The Hobbiton set is deep in the hills near Matamata. The set was rebuilt for The Hobbit Trilogy as a permenant feature as the original set was made of plywood and polystyrene and only meant as a temporary structure for the Lord of the Rings films.

The family who owned the land approached Peter Jackson and the film company to see if they could turn it into a tourist attraction after filming had finished.

There are several full size, 90% and 60% Hobbit holes so the film makers could use trick photography to make the actors look like Hobbits who were no more than 5ft 4in. 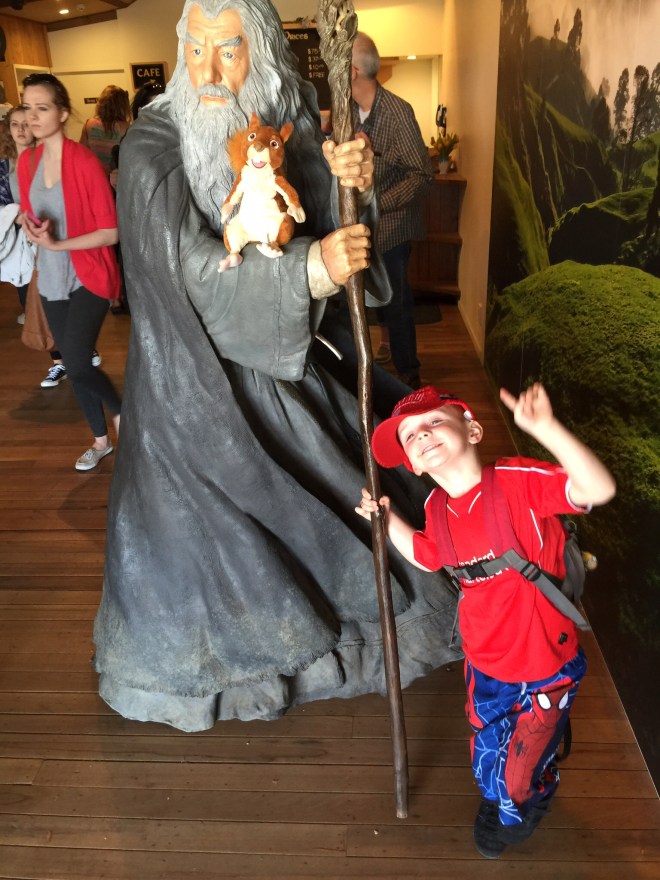 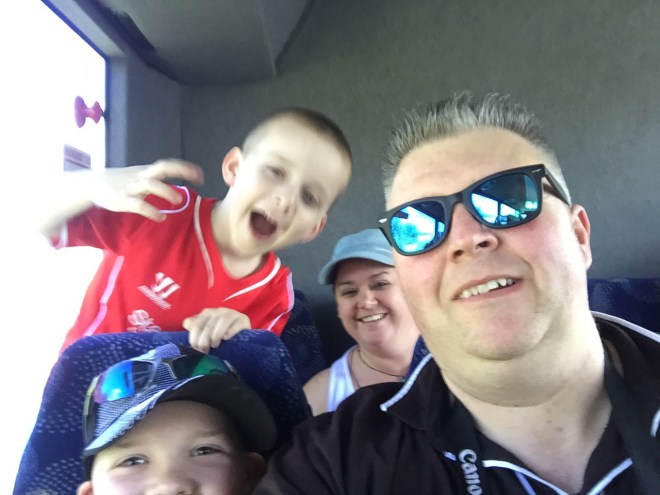 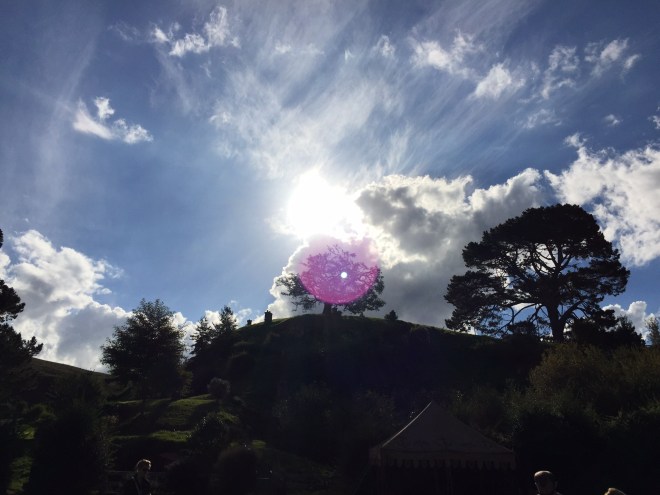 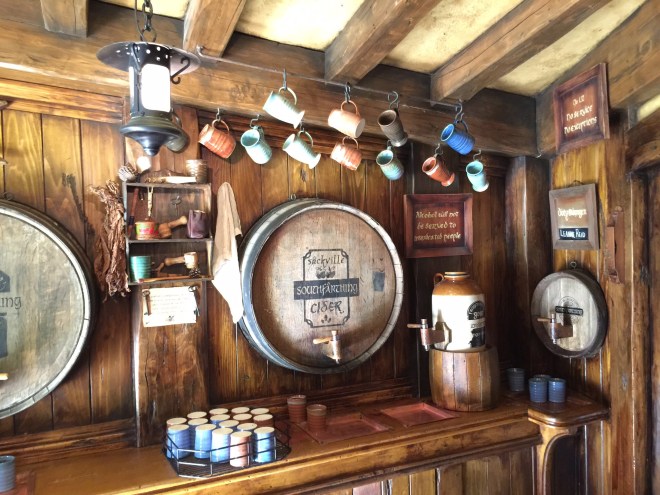 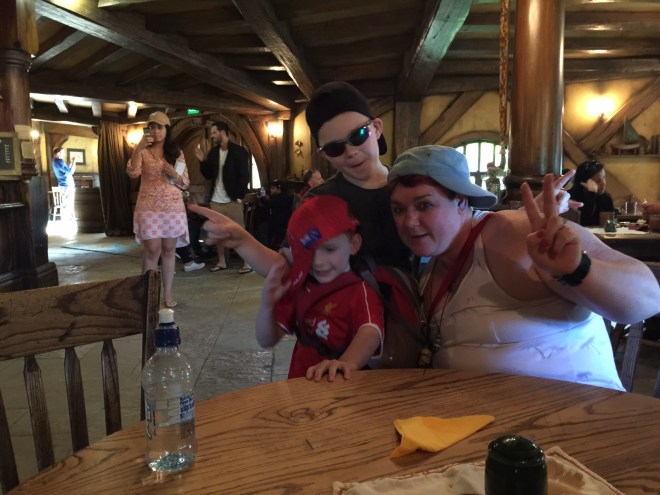 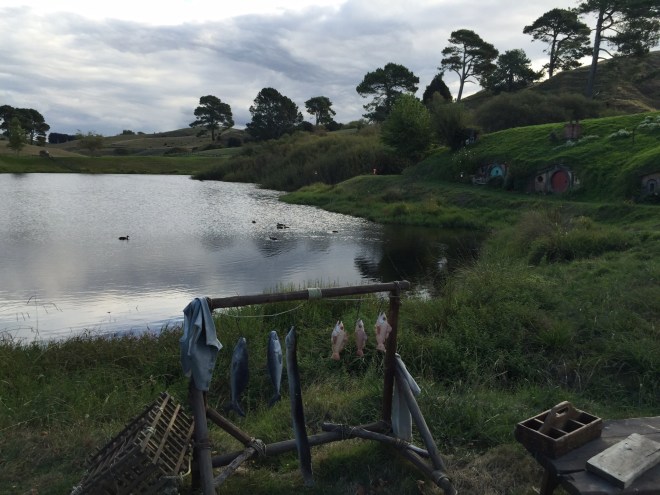